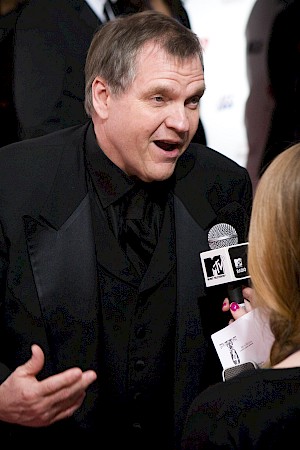 Dallas, Texas is a large city with a variety of attractions but you may not know that this Texan city boasts many celebrities and well-known figures. In fact, some of your favorite celebrities have called Dallas their home or, were at the very least, born there. These five people may be surprising to you.

These are a few of the famous people who call Dallas their hometown but this list is certainly not exhaustive. Dallas’s creative atmosphere encourages people to pursue their dreams, and is probably the reason why so many actors and musicians have grown up there. Don’t be surprised to find out that your favorite artist or actor hails from Dallas, Texas. And if you want to learn more about this great city and its patrons, hire a Dallas charter bus rental from Price4Limo.