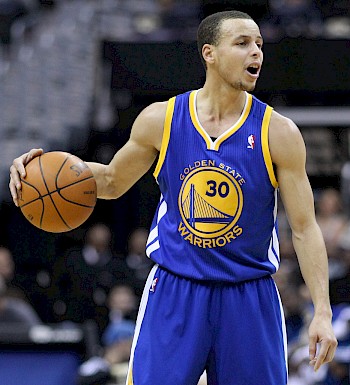 Thus, as we can see, Akron is home to many famous people. Two of the biggest names in the history of NBA was born here. Apart from that, here you will also find plenty of other people in the field of literature and music. And if you want to see all that Akron has to offer, Price4Limo can arrange for a bus charter tour of the city!