We are the ultimate party bus, limo service and charter bus rental company in Peabody, MA that has the largest selection of rentals. Travel conveniently in Peabody with a party bus rental or a coach bus rental perfect for group transportation. 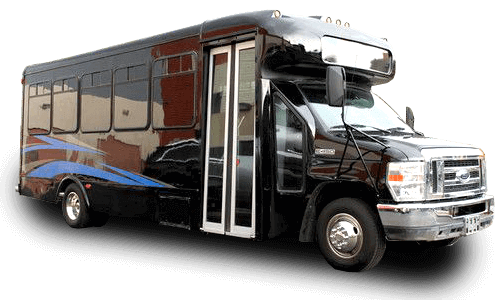 Party Bus Peabody is a fantastic way to travel in the city. With a party bus rental in Peabody, Massachusetts, you are on your way to great fun, comfort and total relaxation even as you travel with friends and family. There are amazing amenities in each bus and in every limo service in Peabody, you will surely arrive at your special event in style. There are amazing models to choose from here so be sure to visit our site for the latest details.

Looking for something smaller? Explore our Peabody limo rentals, perfect for smaller parties. For bigger groups of passengers take a look at our coach buses and mini buses that make it easy to travel with big groups!

A party bus rental is the perfect vehicle to transport you and your friends around town. Most party bus busses are equipped with LED lights, spacious couches and an amazing sound system. 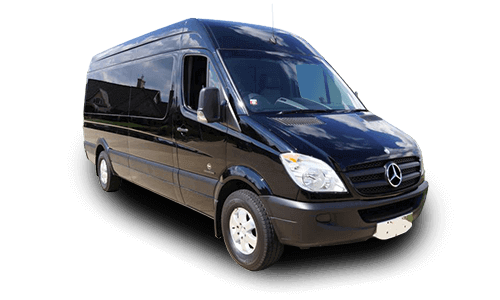 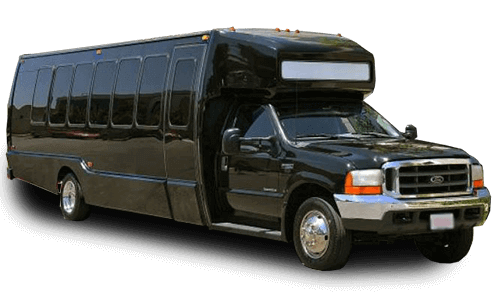 Charter buses and coach bus rentals are the perfect method of transportation for large groups. Sports teams, corporate, schools often rents these to transport parties large distances. These buses are equipped with cold A/C and an ample amount of legroom with luggage storage. 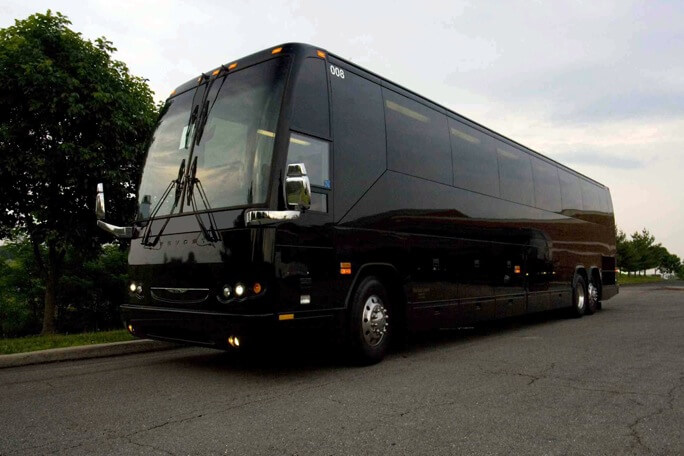 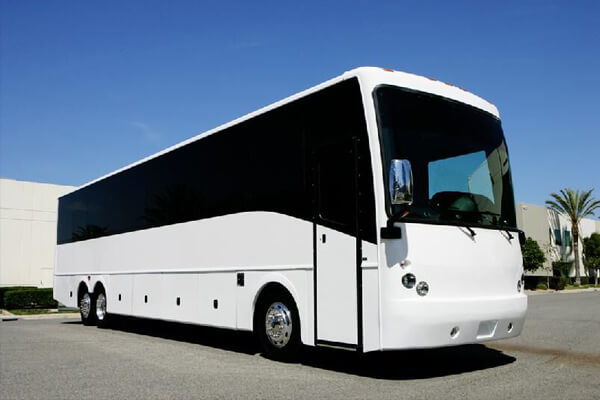 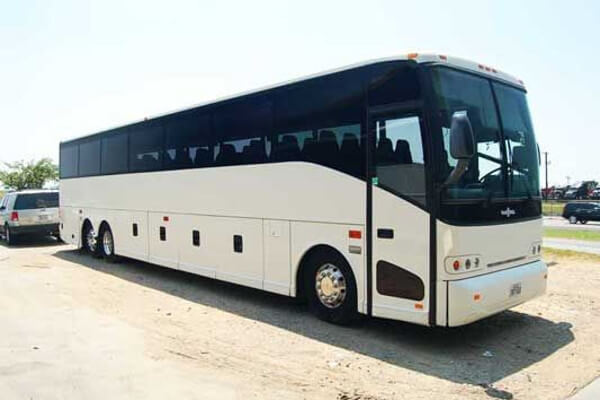 Ride around like a VIP in a classic limousine. Our limo rentals come equipped with LED Lights, MP3 sound system and enough room to fit you and your friends. Nothing compares to arriving to your reservations in a limousine. 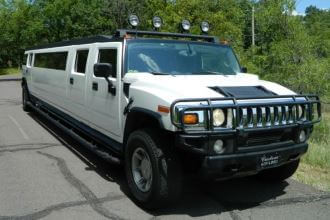 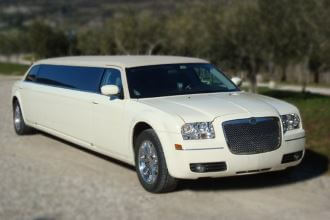 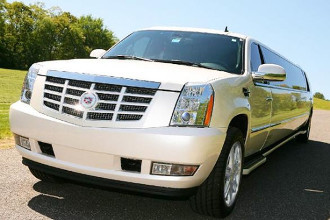 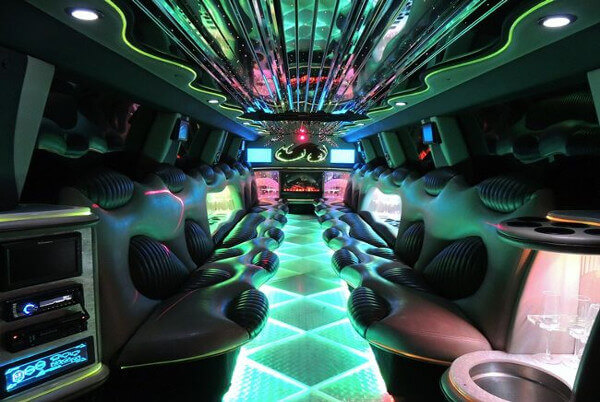 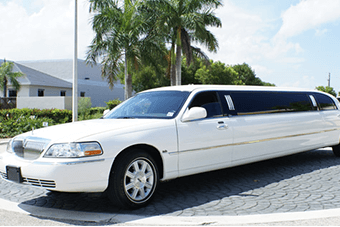 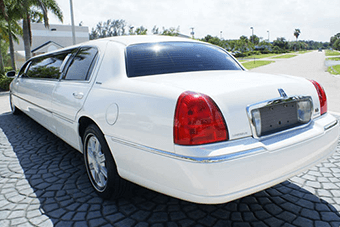 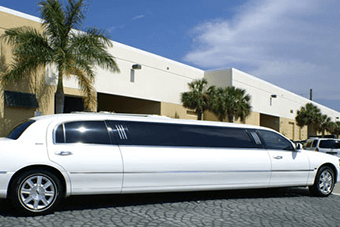 Are you looking to hire a party bus in Peabody, MA? If so, there are some important things that you should know before committing to one. You want the first and most important thing on your mind when hiring a party bus be price. You don't want to overpay for a service but at the same time, you don't want to underpay either. The second thing would be whether or not they have the capacity of accommodating all of your needs. This means that if your event is going on for an extended period of time, make sure that this is something they can provide as well! Price4Limo has cheap rates on limo, sprinter van, party bus, charter bus, and coach bus rentals in Peabody, Massachusetts and the surrounding area.

Peabody Party Buses and Limos for Rent Near Me

The third thing to keep in mind is whether or not they offer transportation for all of your guests. This means that you aren't just hiring a party bus rental Peabody, Massachusetts but also a driver to ensure that everyone arrives safely at their destinations when the event comes to an end! Finally, make sure that this company has and other such coverage because if someone gets injured on board then it's going to be very expensive for those involved!

Party bus rental Peabody offers the latest passenger bus models such as charter buses, motor coaches and shuttle buses which will be able to hold as many as 14 to 50 passengers. Their limo service in Peabody will let you hire the most popular models just like a Cadillac Escalade, BMW, Chrysler 300, Lexus, Hummer limo, Ford Excursion and Mercedes Benz limo service.

Peabody rentals are ideal for any kind of business or personal trip because these are very reliable and dependable. These are also equipped with the latest amenities just like the most updated entertainment systems, audio and video systems, karaoke units, mini bars, refreshment stations, club lighting and interiors, Wi-Fi and console games.

Children's birthday parties are a time for kids party transportation to have a little fun and let loose before they start growing up. If you're hosting or attending one, consider using party bus transportation from price4limo Party Bus Rentals of Peabody MA! Your children will enjoy the experience more as we take them to their destination in an air conditioned vehicle equipped with video games and movies. They'll also be able to play on our inflatable ride at their leisure during transport back home. You won't need to worry about how many people will show up because there is plenty of room for all your guests inside the 20 person capacity party bus (plus driver) - it would hold 40 if needed!

Every kid has a birthday party transportation to go to, but what about transportation? We all know that having your kids ride in the back of some sketchy van or taxi is not an option. Here at Party Bus Peabody we want to make sure you have enough time for cake and presents! With us, booking a party bus rental takes just minutes - here's how it works: Receive quote within seconds based on availability, Confirm details & pay deposit via credit card over the phone OR submit payment through PayPal (depending on preference).

Peabody has the most affordable rates when it comes to limousine and party bus rentals. You will be able to find the latest rates and discount offers here on our website. You may also call customer service for details. Rental rates are according to the type of limo or bus, the number of passengers, the destinations that you will visit and the duration of your rental.

Things To Do With Party Bus Peabody

Peabody is a city in Essex County, Massachusetts. It was named for the American financier George Peabody and incorporated as a town on February 22nd, 1857. The population of 10,037 people had grown to about 24,000 by 1890 when it became a city with increased industrialization taking place thanks to the new railroad line.

It is a gateway to the North Shore of Boston and the Merrimack Valley regions, Peabody has taken advantage of its position as an historic mill town that has evolved into a modern commercial center while retaining much of its architecture from colonial times through periods when immigrants arrived in waves starting with Irish Catholics fleeing famine during the 1840s.

The 10 Things to do in Peabody is a list of the best things you can see and do while visiting this interesting city, starting with:

The Beethoven House Museum at 406 Washington St., where visitors can see one of only five pianos that he ever owned

The Cyrus Dallin Art Museum, which displays the works of this renowned sculptor

The Burrage House Museum at 10 Eliot St., one of the city's most notable examples of Colonial architecture, and

Other places to visit include: The Edward Everett Square Historic District, a National Register district that includes many buildings dating from 1850-1870; John F Kennedy Park on Washington Street, which contains Peabody's Civil War memorial as well as its monument to those who served in World Wars I and II; the Eastons' Riverwalk along Merrimack River where you can enjoy walking or bicycling with scenic views of this industrial area before arriving at Boston Harbor near South Weymouth ; and numerous sites commemorating Irish immigrants whose contributions shaped Peabody's history such as the Irish Memorial and Father McCauley Park.

The City of Peabody has a wide variety of cultural, civic, educational and recreational facilities that promote the quality of life for all residents. The city is home to Salem State University as well as many public elementary schools including Davis Square Elementary School in Easton which was awarded the National Blue Ribbon Award from 1989-1991 by President George Bush Sr., who visited the school during his term; John F Kennedy Elementary School on Washington Street, recently recognized by Governor Deval Patrick with an award for excellence in education ; Mary E Burke Middle School on Union Street ; Edward Everett Middle School at Central Avenue; James A Mullen High School on Forest Avenue.

A number of private colleges are also located in Peabody, including Mount Wachusett Community College and the New England Institute of Art.

Peabody is also home to the Peabody Essex Museum and John F Kennedy Library, both of which are located at North Andover Street near Salem State University's campus in downtown.

The city has its own Amtrak station as well for those who prefer to travel by train.

Nearby Concord offers a number of popular tourist sites including "Joyce Kilmer Memorial" that commemorates poet Joyce Kilmer. For music lovers there is always Symphony Hall in Boston or Lowell Folk Festival held annually each July since 1967-present day! The town holds annual Fourth of July celebration with fireworks display every year as well.

This is an awesome bike path that extends for long stretches across the city; you get to ride your bike along a path with great views.

This is a nice local farm where there are apple trees and lots of fresh produce on sale.

This is Peabody’s official mall with lots of shops, cool entertainment centers and great places to eat in one roof.

If you are looking for the perfect rental you may start with your budget. Prices may vary depending on time, location, and type of rental. For example a charter bus rental that fits up to 60 passenger may cost more than a 12 passenger limo rental. Contact our reservation specialists to help build a custom free quote today! Peabody party bus rental pricing and limousine rental rates are subject to change and may not include additional rates.

*Prices may vary greatly in your city and state

Top tips for renting a party bus in Peabody

FAQs About Renting a Party Bus in Peabody

How much does it cost to rent a party bus in Peabody?

How many people can you fit in a party bus?

How much do you tip a party bus driver?

What to do in a party bus in Peabody?

Peabody is filled with fun activites and attractions that cater to everyones needs! There is something to do for kids and adults!

How to rent a party bus?

Price4Limo makes it easy to book a party bus in Peabody. Once you know how many passengers and the destination you can call us and we'll handle your reservations from start to finish.

Where can you take a Party Bus?

A Party Bus can be taken anywhere you like. Typically Party Buses are used for large party sizes, it is a safe and reliable method of transportion for you family and friends.