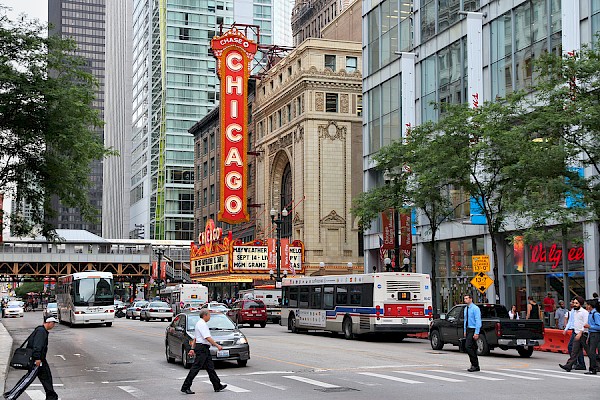 Chicago, with a population of nearly three million people which accounts one percent of the entire nation's inhabitants, is a home to many famous residents in America. Here is a small list of some of the most Famous People from Chicago ranging from minutely interesting to intriguingly gruesome characters.

Though this list is short, there is a pale comparison to what one great city will provide us with in the future. There is no doubt that Chicago nightlife, right at this moment, are incubating a whole new line of future famous residents. Maybe you are one of them!