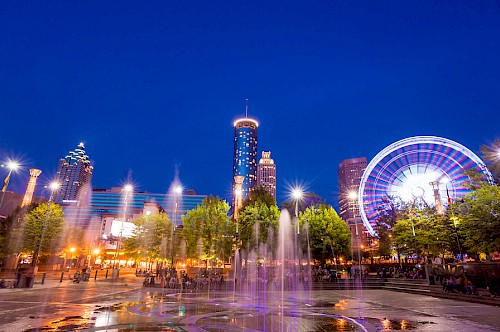 Atlanta, Georgia is known for its awesome people, rich history, and beautiful tourist attractions. But that’s not all. It is also a land of superstars. Several great musicians, actors, and celebrities hail from the area. Are you ready for a surprise? Here are 5 famous faces you probably didn’t know were natives of Atlanta:

These are some of the famous people from Atlanta, Georgia. Next time your walking down the street or are on a charter bus, look around to see if you can spot a celebrity! Which of them came as a surprise to you?