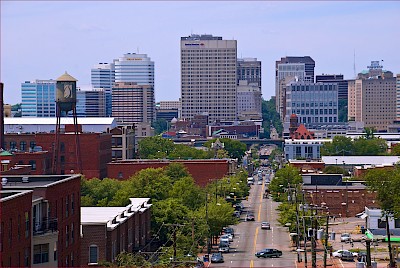 Richmond is an independent city in the state of Virginia USA which happens to be the capital of the commonwealth of Virginia. With a motto that goes, “Sic Itur Ad Astra” (“Thus do we reach the stars”), you may wonder, which people from Richmond have reached those heights so far. Here are the five people you may possibly know already.

These are just some of the few famous personalities born in Richmond Virginia. The list is pretty wide. Indeed, people from Richmond reach the stars. If you want to see some famous homes and attractions in Richmond, book a party bus rental or charter bus from Price4Limo.