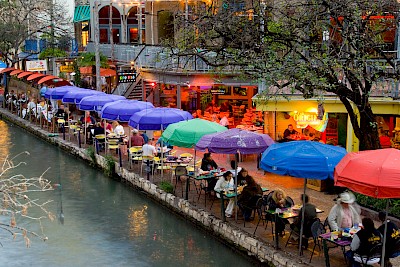 There is more to San Antonio than just the Spurs, Alamo, and the Riverwalk. This is because it is the city in the state of Texas that does not disappoint when it comes to producing famous people. These people cover an array of industries that range from musicians, comedians to award-winning television hosts and actors.

The list above is far from exhaustive as there is a significant number of famous people who hail from this amazing city. It is very evident that San Antonio is the birthplace of numerous famous individuals who make a difference in the world in one way or another. If you want to take a tour and visit some celebrity homes, take advantage of our party bus rentals or San Antonio charter buses.