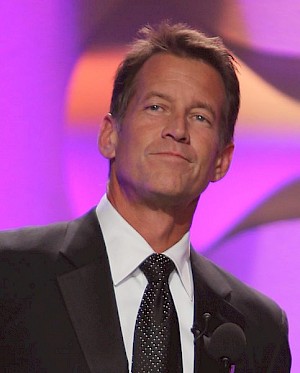 The multi-dimensional town, Nashville is a hometown of some the most eminent music artists and other reputed performers of the world. The city of Nashville is the capital of the State of Tennessee in the United States. It has a splendid history of world-famous musicians, bars and nightclubs, as well as music venues. Besides the famous music artists, Nashville has also been a birthplace to many actors, actresses and other celebrities.

So, these are the famous people from Nashville who have contributed immensely to the world in their respective fields. The range of fields includes music, acting, sports, and even politics. Also, one cannot forget Nashville’s well-known music venues, museums and auditoriums as prominent tourist places. If you want to take a tour of Nashville charter bus rentals can be booked through Price4Limo.