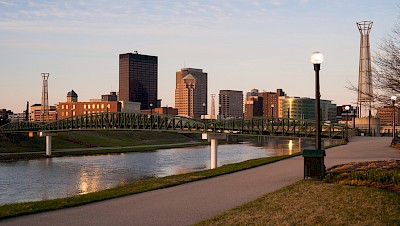 With so many famous people entertaining us in the big screen and living in the large cities, it is hard to meet a famous person living in Dayton, Ohio. But the city has produced quite a number of successful and famous people who range from actors, athletes, models, writers as well as inventors and entrepreneurs. Here is a list of 5 famous people born in Dayton worth noting.

Here is a list of famous people from Dayton :

If you're in town and want to take a tour of the city, you can hire a charter bus rental from Price4Limo. We work with the best tour guides and bus companies to get you where you want to go.