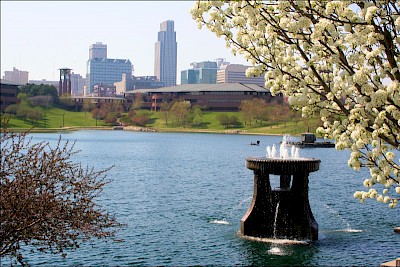 Omaha, Nebraska is an area where you learn a lot about life. With such a diverse make-up, the city has produced some incredibly talented people from musicians, actors/actresses, and even politicians. Let's take a closer look at the most famous people from Omaha.

Thus, we see that Omaha is the birthplace of plenty of famous and talented people. If you want to see all that Omaha has to offer, book a charter bus and take a tour!