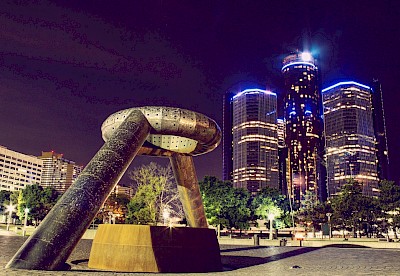 It's no secret that Detroit has a rich history. Like every city it has it's ups and downs, but certain individuals remain immortal with fame. Here is a list of five famous people from Detroit, Michigan. On our list we included people who were born, worked in, or have lived in Metro Detroit.