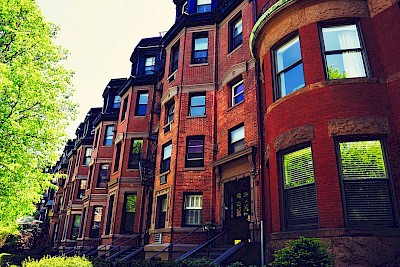 Everyone loves reading about famous people, their life, love life, career, achievement, hardships and struggle to achieve both name and fame. Being a popular personality isn't everybody's cup of tea as it takes a lot of hard work to achieve that level of fame.

Here are 5 famous people from Boston who will amaze and inspire you.

All these famous people have done hundreds of works and their hard work has earned them all the fame and good name. If you want to take a tour of Boston, MA & see some local celebrity homes, book our charter bus rental today!