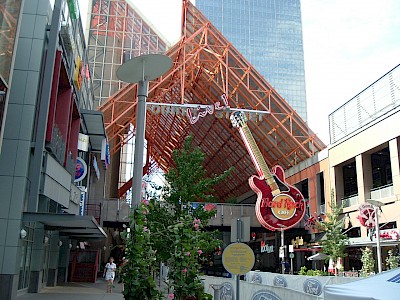 Louisville is one of the largest cities in the state of Kentucky. It is a place where college basketball, horse racing, and bluegrass music is fêted. You may be surprised by the number of famous people born and bred in Louisville, KY. The city boasts many notable people ranging from sportsmen, actors, actresses, politicians, journalists, television personalities, singers, and music artists. If you wish to find out famous people from Louisville, continue reading this resource.

Here is a list of famous people from Louisville:

The list of Famous People from Louisville is significantly long. Many more icons and renowned personalities come from Louisville. One agreeable fact is that they have all made the city proud and amply represented it. If you want to take a tour of the city and learn more about its history, book our Louisville charter bus service today!