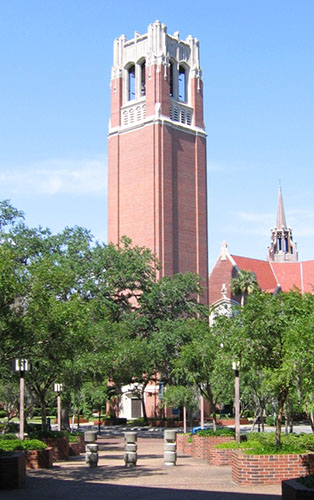 Gainesville is most well known for being host to the massively popular University of Florida. However they aren't the only educational institution in the city. We offer transportation to any of these schools by using a charter bus in Gainesville, FL whether you're doing a college tour or going to a sports game.

Looking for a classier approach to trasportation around town? You can rent a Gainesville limo service for any special events at your school. Be sure to see the attractions in Gainesville as well.