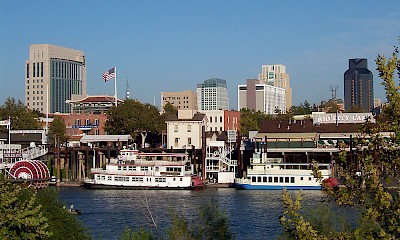 Sacramento is the capital of the US state of California. It is located at the mouth of the American River and the Sacramento River in the northern part of the Central Valley of California, famously known as Sacramento Valley. The estimated population in 2016 was 493,025 and hence ranks it at number six among the largest cities in California. This City is home to a lot of America’s famous people from Actors, Filmmakers, Athletes and even musicians.

Some of the famous people in Sacramento are born and raised here and others are just residents, but clearly this city is home to a lot of celebrities from different careers. If you ever want to take a tour of the city, book a Sacramento bus charter from Price4Limo.